Getting Chiropractic Care for Concussions 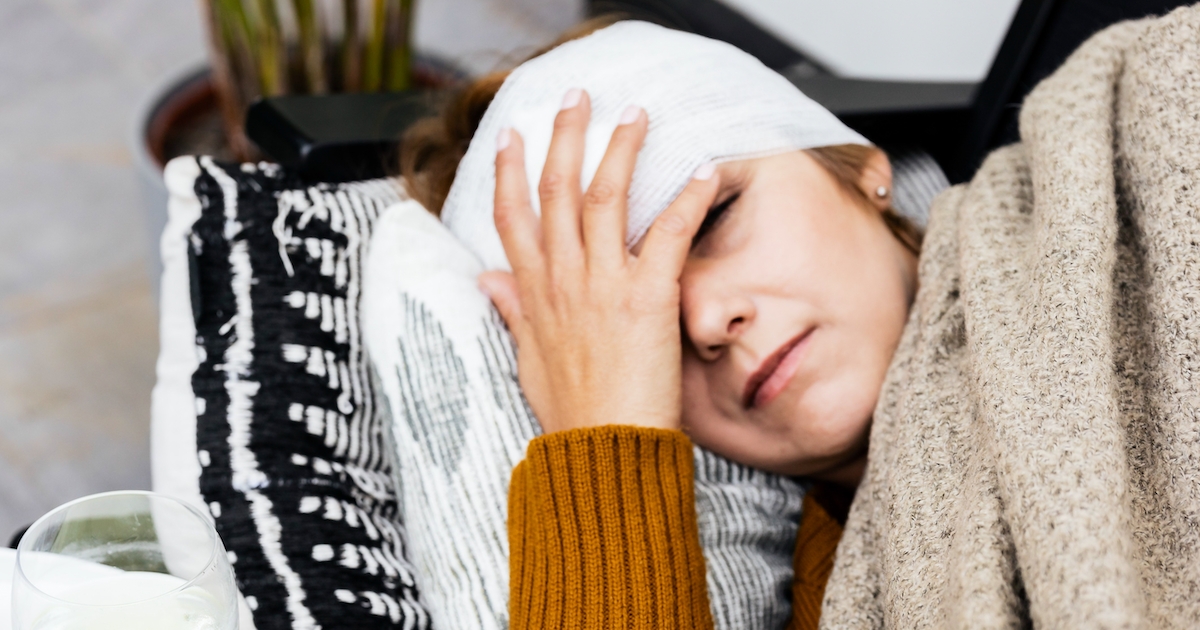 Getting Chiropractic Care for Concussions

When you hear about a concussion, you may think of a knock to the head that ends up in a mild brain injury and uncomfortable symptoms. However, concussions often involve injuries to other parts of the body as well, including the neck. That’s where chiropractic treatments come in. Chiropractic care deals with the whole body through the spine, and treatments can speed up the healing process as well as prevent more serious complications related to this common injury.

What Is a Concussion?

Generally brought on by a sudden bump or blow to the head, a concussion is a traumatic brain injury caused by a rapid movement (front to back or side to side) that forces the brain to move back and forth quickly inside the skull. This unnaturally abrupt motion can damage the brain and lead to chemical and cellular changes.

Some physical effects of a concussion manifest immediately, but many cognitive symptoms may not appear for some time (even days or weeks afterward). Although they can resolve with time, some symptoms can last indefinitely. In a disorder called post-concussion syndrome, symptoms fade and then reappear later in response to physical or mental stresses.

For fast and complete recovery to a head injury, especially with any of the listed symptoms, it’s important to seek medical treatment. Typical treatment for concussions is simply getting plenty of rest; this includes sleep at night as well as naps or rest breaks during the day, if needed. Patients may be told to avoid physical activities and sports while recovering and to take pain medications for a headache. Complete cognitive rest (avoiding all phone use, screen time, conversations, reading, and more) is recommended, but only for a few days, then the patient should reintroduce activity as soon as they can tolerate it.

However, this rest-and-recover course of action does not address various complications that can occur because of concussions. Evidence suggests that more effective recovery from a concussion requires multiple types of treatments, including anti-inflammatory supplements, a diet with limited sugar and processed meats, and chiropractic adjustments.

Why Seek Chiropractic Treatment for Concussions?

Conventional medicine focuses mainly on prevention (i.e., wearing a helmet) and symptom management with medication and rest. Both are valid, but chiropractic care takes treatment one step further by addressing peripheral concerns caused by the concussion. Rather than prescribing anti-inflammatories for muscle pain and painkillers for headaches, chiropractors go to the root cause, which is often issues in the musculoskeletal or nervous systems.

The spine has 33 vertebrae, including those at the top holding the head in place, and the force of a concussion can knock those top vertebrae out of alignment. Even a small misalignment can interrupt nerve communication and lead to many adverse symptoms.

Doctors may dismiss these symptoms as unavoidable or even common, but chiropractors seek out and work on what’s happening underneath the inflammation and pain so discomfort can be reduced and functionality increased. If patients can reduce their neck pain quickly with chiropractic care, they will endure fewer symptoms during the concussion recovery period.

“When managing concussions,” says Dr. Rick Gross of Quality Care Chiropractic, “the best thing we can add to a concussion patient’s treatment plan is gentle chiropractic adjustments to improve nerve function and MLS Laser to improve blood flow to speed up the healing process. We notice that people recover from their concussion symptoms much faster when they add chiropractic care.”

Don’t just take our word for it. Research abounds with case studies that show how gentle, specific chiropractic adjustments offer a great deal of help for patients with residual concussion symptoms and effects.

Skating into Recovery: A 2003 report by Dr. Elster describes a 23-year-old professional ice skater who sustained a concussion after hitting her head on the ice. She endured unrelenting headaches for more than 12 years then after only three months of visiting a chiropractor, all her symptoms were gone.

Game On: A report from 2011 discusses a 16-year-old male athlete with post-concussion neck pain and daily headaches. After only two chiropractic adjustments, the boy experienced “significant relief” and had complete symptom resolution only five visits later.

New Tricks for the Old: Another report details the case of a 75-year-old woman—with a history of concussions and symptoms including fatigue, staggered walking, crossed eyes, and migraines—who underwent chiropractic treatment. It was reported that “the patient’s symptoms were quickly and painlessly reduced and/or resolved.”

If you’ve had a concussion or have been experiencing symptoms as listed and think chiropractic treatments might be helpful to you, contact us at Quality Care Chiropractic in Aurora, IL, at (630) 499-2225 to learn how we can help bring you back to whole health. 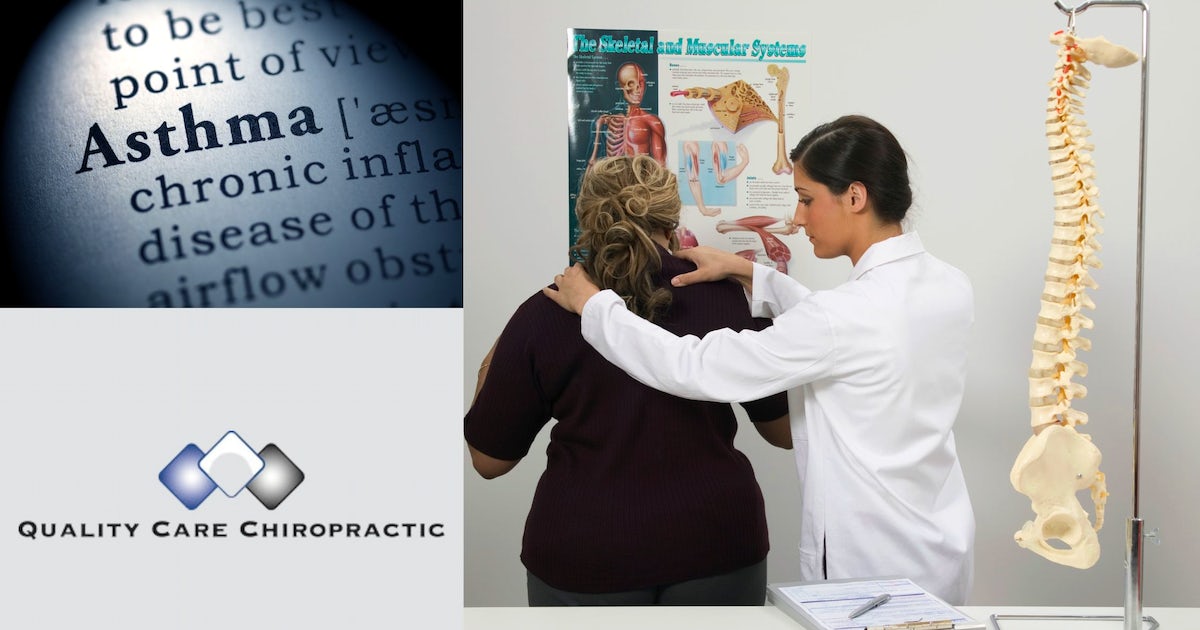 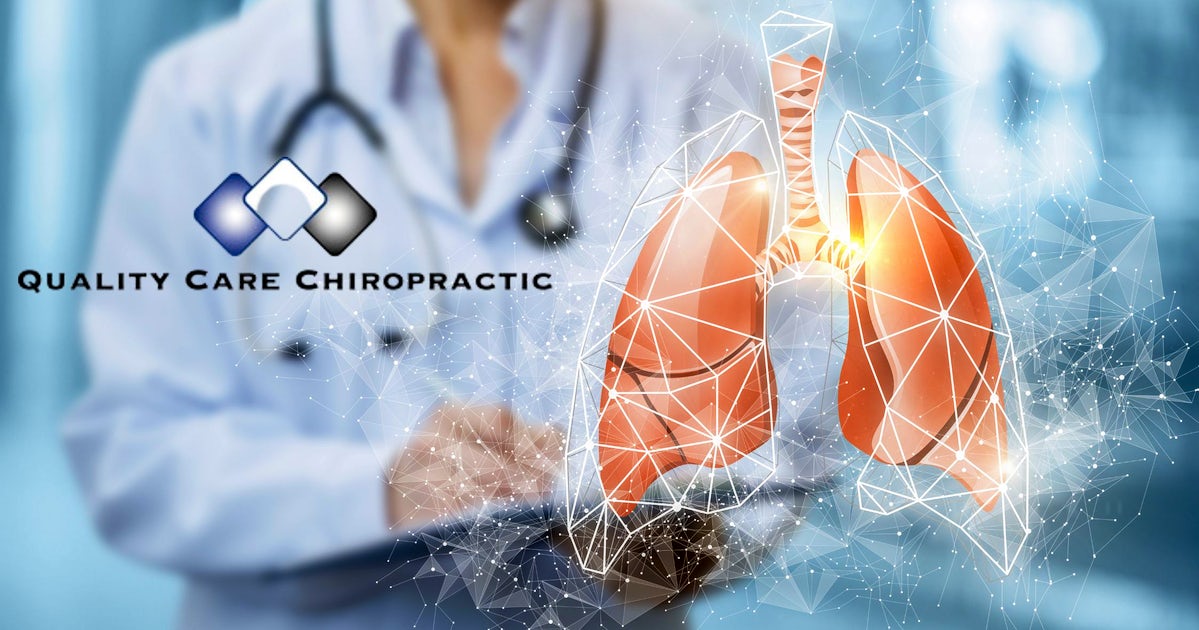 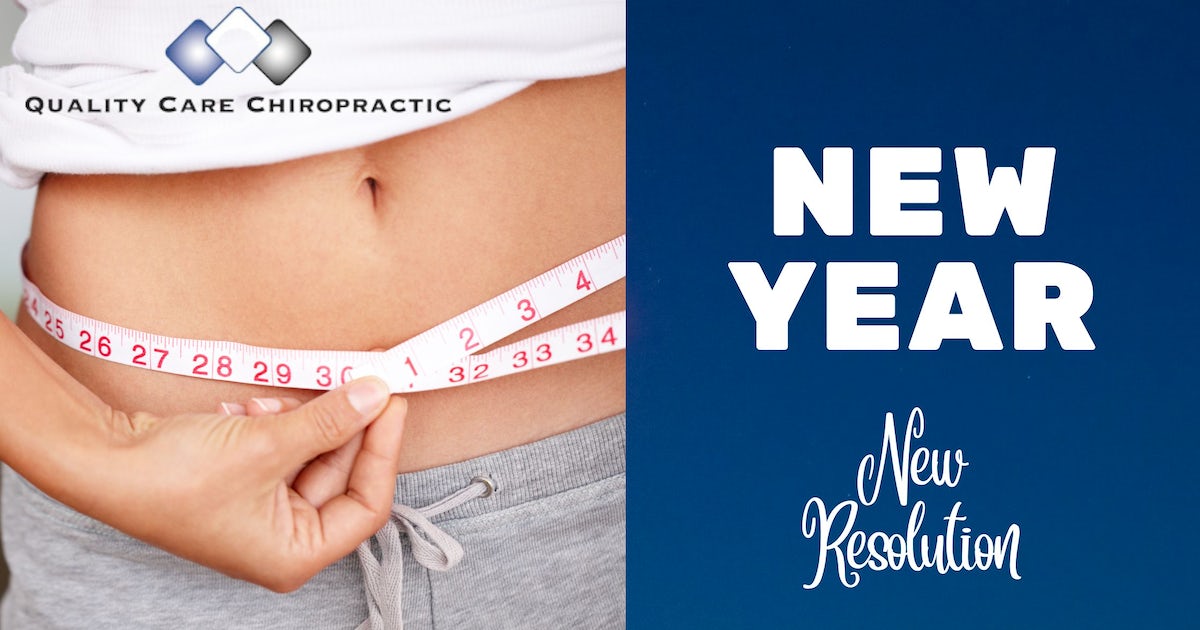